Banyan tree: A type of tree that usually has a twisted trunk and branches

Bindi: A dot or forehead decoration that is placed between eyebrows

Chawl: a type of building found in India, often with 4 to 5 stories and about 10 to 20 tenements referred to as kholis.

Chikan: Embroidery, such as what may be seen around the collar of an expensive kurta

Choosing Ceremony: The ceremony at which a girl officially chooses her husband (the winner of her tests)

Hun market: The market where all goods (bother legal and illegal) in Koyanagar are sold 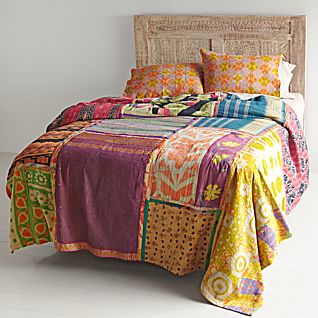 Kantha quilt: A quilt made up of a variety of colored fabrics

Kholi: A room found in a chawl in India

Khichdi: An Indian dish made from rice and lentils

Koyanagar: Fictional country located on the West coast of India

Kurta: A tunic or long shirt

Ji: A term of respect added to a name, such as Mummy-ji or Nani-ji

Juti: Handmade shoes worn by either men or women. Women’s are often embroidered or covered in beads.

Lathi: A large stick used as a weapon

Lift: A British term for elevator

Maharaja: A great ruler or king Mota Bhai: Big brother. May be used for someone who is not a biological brother. (Hindi language)

Paan: A combination of betel leaf, areca nut and tobacco. It is chewed for its stimulant and psychoactive effects.

Registry: The book used to manage all citizens of Koyanagar 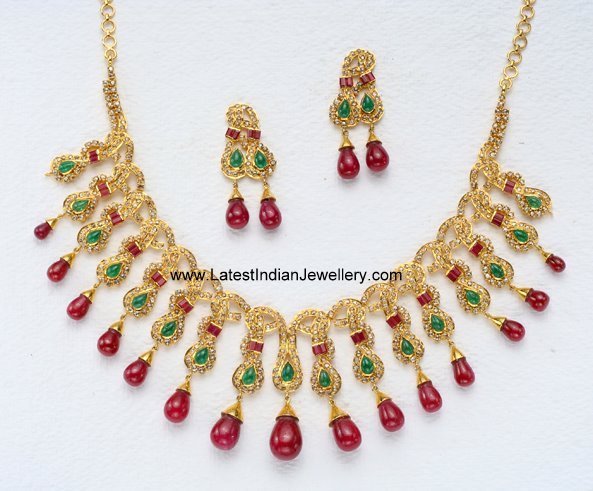 Ruby drops: A necklace with a number of rubies shaped like drops

Sari: Six yards of fabric wrapped into a dress by Indian women

Shahi Korma: A mild, creamy curry made with mutton or lamb

State Council: The group of women who run Koyanagar

Tagore: Rabindranath Tagore was a famous Indian poet and musician

Uncle: A term used to show respect for a man older than yourself.

Vermillion: A brilliant red or scarlet pigment originally made from the powdered mineral cinnabar. May be used for bindi (see above).

yira: The currency of Koyanagar